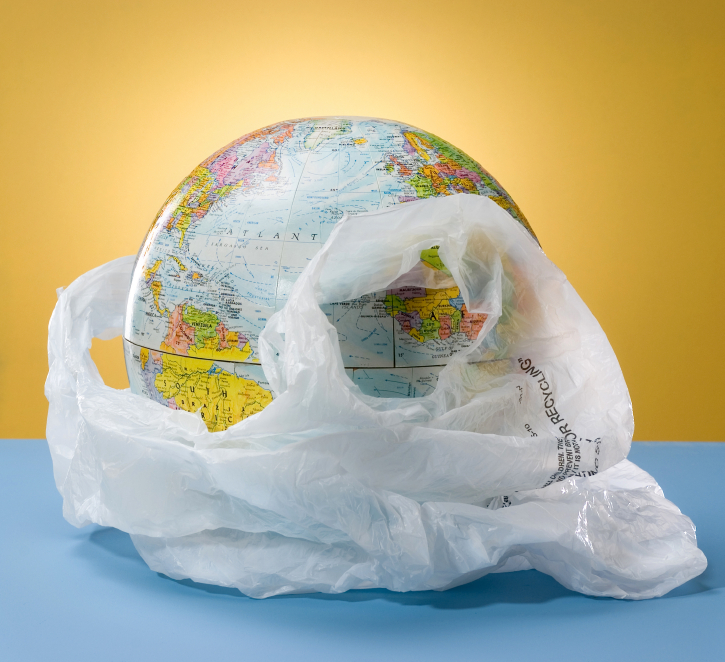 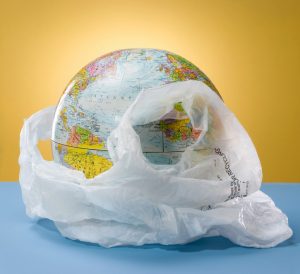 First of all, before further inquiring about the different bags that exist in the market, I think it is important to know the current regulations on reducing plastic bags consumption. In this article I want to talk about the most relevant aspects of them, so that everyone can know the key points of the laws that currently affect us.

The regulations in force regarding plastic bags consumption are (as of 2/10/2018):

There is a draft Royal Decree on the Reduction of Consumption of Plastic Bags and the creation of the Register of Producers of Products (REPP) of 25 July 2017 (see below), which as of 2/10/2018 is still pending approval by the Government of Spain.

Currently there are regulations at the regional level on plastic bags consumption. Some of them are. 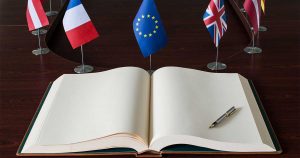 It is a European regulation, which was adopted to prevent or reduce the environmental impact of packaging and its waste. No specific provisions on the consumption of plastic bags were yet contemplated. However, thanks to it databases were created on the packaging and waste generated by each Member State, thus facilitating information on the magnitude and evolution of waste throughout all these years.

2.1. The measures taken by the Member States shall include at least one of the following:

b) No later than December 31 2018, light plastic bags will not be delivered free of charge at points of sale of merchandise or products, unless equally effective instruments are applied.

Some plastic bags are labelled by their manufacturers as “oxo-biodegradable” or “oxo-degradable”. In these bags, conventional plastics include additives. Due to the presence of such additives, plastic fragments over time into small particles that remain in the environment, and that fish often confuse with plankton, so they end up in the food chain.

Therefore, it can be misleading to designate these bags as “biodegradable“, since they may not be a solution to garbage dispersion but, on the contrary, increase contamination.

That is why, by 27 November 2018 at the latest, Member States will ensure that biodegradable or compostable plastic bags are labelled. 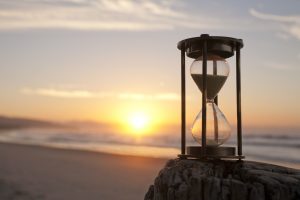 3) Draft Royal Decree on the Reduction of the Consumption of Plastic Bags and by which the REPP of 25 July 2017 is created.

As a result of the mandatory regulations included in the European Directive EU 2015/720, the Spanish Government was forced to elaborate in July 2017 a second draft to approve a Royal Decree on consumption reduction of light plastic bags.

This draft includes several regulations, of which the most appropriate are:

a) Free delivery of plastic bags to consumers at points of sale is forbidden, except that they are made of compostable plastic or are very light plastic bags (in this last case when they are necessary for hygienic reasons or are used as a container for food in bulk).

b) Merchants will charge an amount for each plastic bag they provide to the consumer. To determine the price of plastic bags, traders can take as a reference the orientative prices set out in the following table.

*intended for uses other than those indicated in “very light bags” in the previous section.

c) Likewise, merchants will inform consumers of the established prices, exposing them to the public in a visible place.

a) It is forbidden to deliver light and very light plastic bags to the consumer at the points of sale, except if they are made of compostable plastic.

c) Plastic bags with a thickness equal to or greater than 50 microns shall contain a minimum percentage of 30% of recycled plastic.

*Of course, as already mentioned, it is important to notice that this draft has not yet been approved, so this regulation is not in force on 10/02/2018.